Case Study: How A Probation Officer Used A Book To Start A Highly Profitable Coaching Business 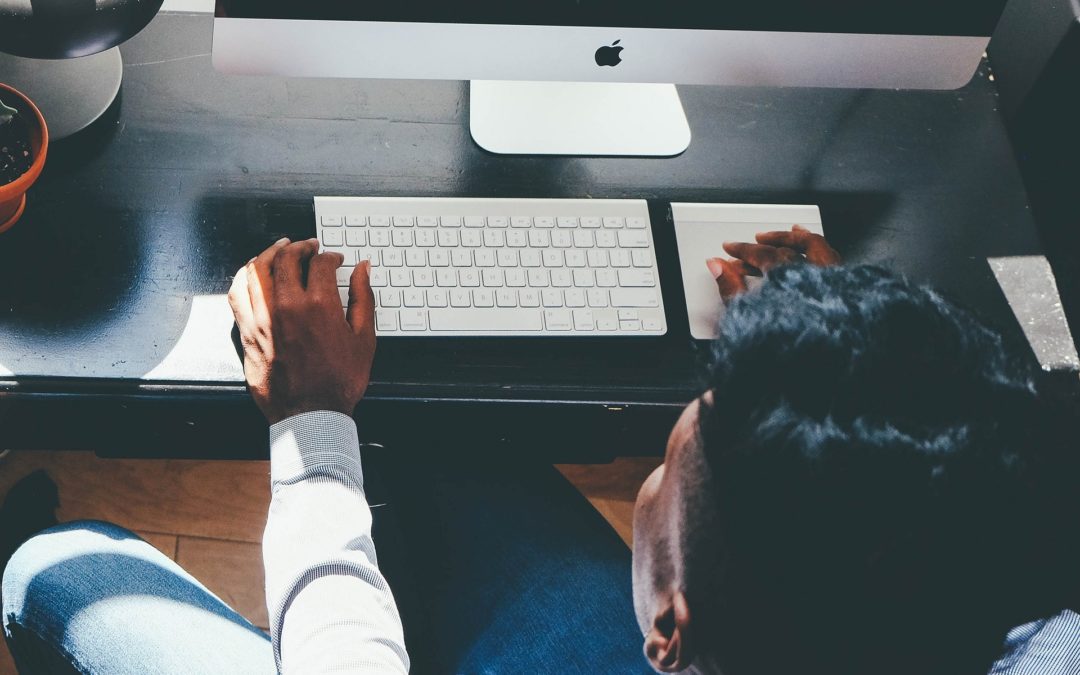 The first time I met Daniel Munro, he wasn’t yet envisioning becoming an author and I wasn’t a publisher.

It was 2012, and Dan was working as a probation officer while using his spare time to study personal development. During his exploration, he picked up a copy of my best-selling book, “Lifestyle Entrepreneur,” and was inspired by the lessons he encountered.

Shortly after reading my book, Dan was driven to do something different — to step outside the rat race.

That “something different” was to write a book conveying many of the ideas and the methodology he’d developed through his own studies.

Dan spent two solid weeks over the Christmas holidays writing the first draft of what would eventually become “The Legendary Life: Build the Motivation and Confidence to Create an Authentic Lifestyle.”

But it wasn’t quite there yet. After sharing his manuscript with a handful of friends and family, they ripped the draft to shreds.

Based on their feedback, he tripled the word count, adding examples, stories, and layers of authenticity to his book.

The goal was to share his knowledge with a wider audience and establish himself as a “confidence coach,” helping others towards the discoveries he’d made himself.

When he finally felt he was ready, he self-published his book to Amazon Kindle. He pushed the “publish” button and the labor of love was met with… crickets.

He sold about five copies …mostly to people he knew.

Dan did some research on publishing with a traditional publisher and even wrote query letters to almost a dozen agents, hoping one would agree to represent him.

Only one responded, and they said no.

Publishing seemed like a closed system — you couldn’t get in unless you were already in. And Dan was securely on the outside — or so he thought.

Because of this, Dan resigned to himself that he’d never be an author, so to speak, but that the book he wrote would be a resource he’d give to his coaching clients.

And then Dan happened to send me a nice email, thanking me for the knowledge that set him on the path to writing his own book and establishing a new career path.

That’s how our relationship began.

I answered quickly, and a correspondence began. Within short order, it came up that Dan had written and self-published a book of his own.

Working with Dan was a no-brainer. I had a personal connection with him and our value aligned.

Dan used his book to build a business and Dan used Lifestyle Entrepreneurs Press to raise his profile and reach a larger, international audience with his ideas and message.

Also, the idea of having a physical book, not just an electronic version, was alluring — and something that seemed a distant possibility after his first, failed attempts at getting traction with his self-published book.

Publishing Dan’s book was a collaborative process. I gave Dan an informed expert opinion on elements like design and marketing. But the decision was eventually up to him. I made sure Dan felt in control of the process to the extent he wanted to be.

A polished, professional manuscript published in Kindle and paperback, which has reached #1 status in the Self-Esteem, Psychology & Counseling and Creativity categories of Amazon and continues to bring new clients to Dan month after month.

Dan says he regularly hears from readers who have devoured his book and want to work with him more deeply.

He thinks that having a book helps in several ways:

First, it’s an instant badge of authority that positions himself as a trustworthy expert.

Also, people who have taken the time to read his book and absorb his ideas have already determined whether they’re on board with his program.

The book has been so instrumental in building his coaching business that Dan’s second book, “Nothing to Lose: Using Curiosity to Destroy Hesitation, Procrastination and Limiting Beliefs,” is slated to be published by Lifestyle Entrepreneurs Press this October.

It’s the first in what he plans to be a three-book trilogy, something he couldn’t have imagined a few years ago.

Another benefit of having a bestselling book is the amplification of Dan’s big ideas and messages.

While he may have originally written the book as a way to document his ideas and methodology, he did so with the intent of sharing them with a wider audience.

When asked what he’d say to other aspiring authors, Dan responds that self-publishing successfully is nearly impossible unless you have excellent writing, design and marketing skills — which is rare to find in a single person.

In contrast, the “big” publishing world is closed to anyone without a ready-made platform of tens if not hundreds of thousands.

Don’t let the fears and doubts and blocks that usually hogtie aspiring authors hold you back.

Anyone can be a published author.

Pre-order a copy of Dan’s forthcoming book “Nothing to Lose: Using Curiosity to Destroy Hesitation, Procrastination and Limiting Beliefs.”

Meet Daniel Munro and many other inspiring authors at Bestseller Summit Live, October 28-30 in Los Angeles!

Registration closes this week, come join us in LA for the premiere author event of 2016 🙂