Our New Book Releases of August and September

Take a look at our most recent releases this year. Discover what releases readers have been waiting for during the past few months.

Why is it that a new book release makes me unable to bottle up my excitement?

Even though my must-read list is already longer than I can possibly manage to read in my lifetime and my books don’t even fit on my bookshelves anymore, I still find it impossible to resist new book releases.

But instead of turning a blind eye to my urge to read as many new books that come out as possible, I decided to embrace it and use it to help you find the next eye-catching book to add to your list.

If you enjoy browsing through new releases like I do, you will surely love the following list of great books that we just released.

There’s nothing more essential to making your dreams come true than identity. Living in today’s modern society, we have more access to resources than ever before. Wherever we turn, people are making the best out of their situation and showcasing their success, whether that is their physical appearance, economic status, or luxurious lifestyle. But this constant bombardment of extremely impressive people takes a toll on the rest of us, leading to feelings of shame and low self-worth. Can anyone be blamed for feeling like they don’t fit in?

Many of us are already getting tired of reducing themselves to a socially acceptable blurb only to get the chance to attract someone who is, most likely, not nearly as good as he presents himself to be online. When dating apps were first introduced, they were fun – they were something new and potentially more effective, so many women saw them as the perfect opportunity to meet men. Now, though, it has become obvious that the digital world is far from a utopian one: so why not turn back to actually finding a soul mate in the real world?

Making Cannabis Personal by Len May

Making Cannabis Personal sheds light on a completely different perspective of cannabis, i.e., its ability to interact with genetics and lead to unique and highly personalized experiences. Namely, Len May started expressing his interest in cannabinoids ever since his adolescence, and this interest was growing along with him. He witnessed many people believing that using cannabis was morally or politically wrong, so in his book, he masterfully debunks these beliefs and offers contemporary readers a fresh perspective on the astonishing medicinal uses of cannabis.

Who needs spending money on marketing when you can read about all the proven ways to set the stage for supporting your startup’s growth? It’s true, marketing is the number one reason why startup companies fail, and the vast majority of new businesses end up closing simply because they didn’t invest in marketing in time. In fact, founders seem to be dreading marketing, seeing it as something impossible to achieve until they start earning money so that they can afford it, but this is an absolute misconception. Real marketing should always be a priority – and it can be done for free!

Here’s the chance for you to become a master of your own life – to learn how to not merely survive but to thrive. If you, too, are interested in reinventing yourself or you feel like you’ve lost your own sense of identity, you might be on the right track – there’s a bigger world out there than merely doing things just for the sake of doing something. Many of us think that everyday mundanities are all there is to life, but they couldn’t be more wrong. There’s much more if you know how to truly love and want to leave a legacy behind. 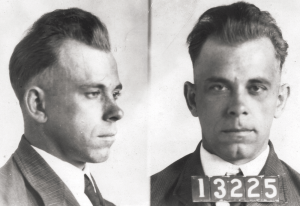 Obstacles. We all face them, but entrepreneurs have them in spades. While there’s plenty of inspirational content that might help entrepreneurs face challenges, we’ve turned to a slightly more sinister source: organized crime. As you’ll soon find, if you’re an entrepreneur you have more in common with a crime boss than you think. A mobster always has the odds stacked against their success- and they have their fair share of problems to solve. Let’s take a look at one of the most notorious bank robbers of all time: John Dillinger. 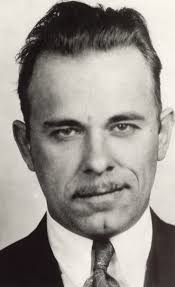 Long considered “The Original Public Enemy #1”, John Dillinger rose to fame in the 1930’s, in the midst of the Great Depression.  Dillinger was the people’s criminal. While other American gangsters inspired fear and thrived on intimidation, Dillinger was lauded for his quick wit, sense of humor, and his ability to remain calm under pressure. Dillinger’s main gig was robbing big banks, hold-up style. We join his story right after he was caught for the second time, on his way to Crown Point Prison.

Indiana’s Crown Point Prison was the strongest maximum security jail in the US, and Dillinger was its celebrity prisoner. With more armed guards per offender than any penitentiary he had ever been in, it seemed to be the last of Dillinger and his exploits. Yet even Crown Point couldn’t keep Dillinger, who broke free in 1934, within three months of landing in the joint.  Not only did he make his escape without shooting a single bullet, but he walked out the front door of the jail in front of his guards. His weapon? A small piece of wood.

Dillinger knew the value of the small things, even something as insignificant as a block of wood. He used his sanctioned razor to carve the wood carefully into the shape of a gun (it’s worth noting- some historians claim that the gun was made of a potato. The FBI’s files still insist that it was indeed a potato). The last step was a fresh coat of black shoe polish. With his convincing sculpture in hand, Dillinger performed his classic hold-up on the prison, threatening the guards as he walked right out the front door to his freedom. Here are the three lessons we can learn from this story: 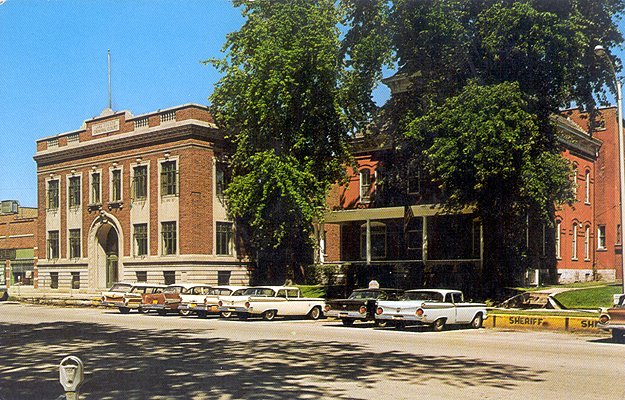 Before Dillinger landed in Crown Point, the security of the prison was boasted about to no end. He was constantly being told that the jail was “escape proof”, that it would be impossible to break through the state-of-the-art facility. Instead of accepting these statements as facts, Dillinger blatantly ignored the hype, and instead shifted his mindset to figuring out how he could manipulate his situation to liberate himself. He created tools, investigated systems, and pushed his way through until he succeeded.

As an entrepreneur It can be easy to accept obstacles as “facts”, when in most situations, our challenges can be faced, skirted around, or avoided altogether. Instead of “can it be done?”, ask “how can it be done?” Move forward with confidence, and think outside of the box. 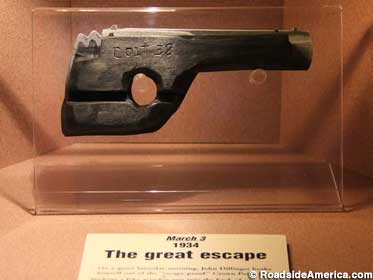 We admit: it’s not all sunshine and wood carving. Just because you know what you can leverage to be successful, doesn’t mean you know how. Had Dillinger attempted to bolt out the prison door the second he realized his plan, there’s a good chance his Wikipedia page would be a lot shorter. Instead he planned.

When you have a big objective, breaking big goals into smaller, easily achievable tasks will help you reach the end game faster. Little targets that build up to the big target. Dillinger began his planning by breaking up an almost insurmountable task of breaking out of the country’s most heavily guarded prison into small achievable steps. Find the wood. Hide the razor. Carve the gun. Get moving.

As an entrepreneur you must do the same. You need to crawl, then walk, then run- in that order. The next time you are faced with a huge obstacle, break up your game plan into small tasks and watch your brick wall crumble before your eyes.

Do More with Less

We’re not here to say holding up prisons, or threatening violence, is the way to get things done in the business world. But we all know there are those days in the life of an entrepreneur that can feel like our obstacles are as impenetrable as a max-security prison. However, we’re willing to bet that you have a wood block lying around.

Startups and small businesses will always have to do more with less. It’s the reality of being a small shop, and it can be an advantage. How can you achieve your desired result with less money? Less people? Less time?

Survey your life for resources you have available, whether that’s extra time to work, a connection to a potential first client that you can leverage, or even an interest in writing that you want to explore. That one small thing, could turn into your next big achievement: your first product sale, client, or published book.

We hope that you enjoyed the read, and that more importantly you find a way to leverage some of these tips. Visit us at The Business of Crime for more crime inspired tips for Entrepreneurs. 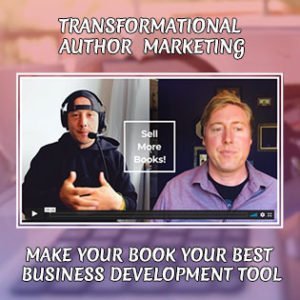 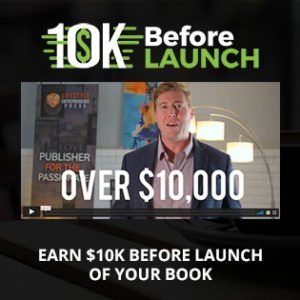