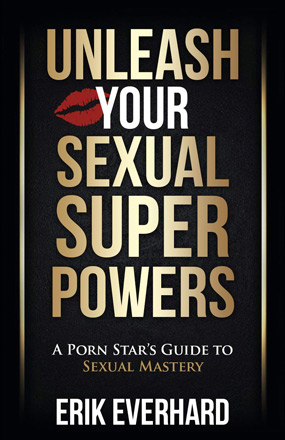 Become a better lover and leave her begging for more when you Unleash Your Sexual Superpowers. An epic experiment has played out over the last 20 years. The laboratory where it took place is the San Fernando Valley.
Buy Now
Amazon
Indie Bound
Barnes & Noble
BAM 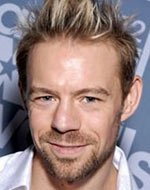 Sexual prowess is something men want to innately have, without any real effort. But the fact is, if you want to become an expert at something, then you need thoughtfulness, practice and often time advice from others. This book taught me to take look at some of the things I’ve experienced with my partners and look at ways to enhance both of our pleasures. There are some helpful tips around foreplay, stamina, and enjoyment that will supercharge your sex life. Highly recommended! A newly enlightened gentleman *** This book is full of the answers to questions I wish could have asked when just starting my journey into the depths of my own sexuality. From the basic “What do I even do?” To things like “Where do I put my feet,” Erik’s book set Menon the right path to improving my health and performance in the sexual realm. Sex isn’t rocket surgery, nor is it something we are taught; but at the same time it’s something we should aspire to be skilled in and be more willing to practice as it is a huge part of just about everyone’s life. This was money well spent for me. I’m about to start my third read-through and hopefully you will too! Rayden *** I’ve had more than a few very mutually satisfying experiences with beautiful women, and I thought this book would basically just reinforce a lot of things I knew. But I found it showed me (once again) that you never stop learning. Lots of interesting mindsets and teaching control of oneself. Useful. I liked it. Amazon Customer